Can Santa Claritans improve their health by going solar? "It's true," scholars say.

Most discussions of solar panels and the power they create center around cost and the environment. Solar advocates in Santa Clarita and beyond point to the money-saving benefits of solar energy installation as well as its power to reduce emissions, benefiting the environment.

Though solar skeptics may question its ability to make a meaningful and positive impact on the environment, medical experts seem to agree that solar will help improve public health by reducing America’s CO2 emissions. 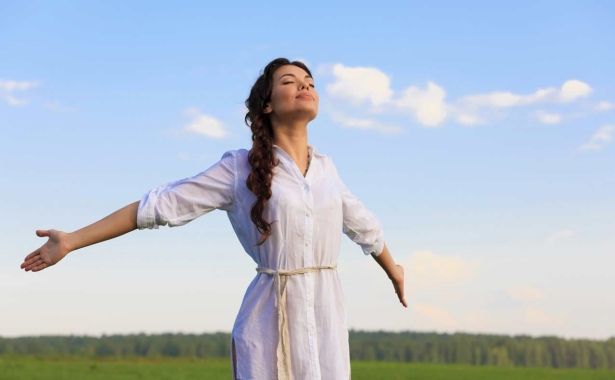 This research all started back in 2008. Stanford scientist, Mark Jacobsen, directed a study which revealed that there is a clear “cause and effect relationship” between increasing CO2 emissions and increasing rates of death due to lung-related conditions” (2). This was the first study to find that “carbon dioxide itself increase[s] mortality due to increased ozone particles and carcinogens in the air” (2). Since then scientists and medical professionals have continued to question and look into Jacobsen’s findings with their own experiments, with similar results.

In a more recent 2014 study, Harvard, Boston and Syracuse University scholars reported “that adopting strong carbon pollution limits for existing power plants will not only reduce carbon emissions that are [allegedly] fueling climate change, but will also have an immediate, positive impact on public health, by preventing an estimated 3,500 premature deaths as well as asthma attacks, heart attacks, and other illnesses linked to air pollution each year beginning in 2020” (1).

That is a huge number! This study as well as the American Lung Association’s support are major selling points of the recently introduced Clean Power Plan. Again, whether or not you believe climate change claims, the fact that carbon dioxide emissions are damaging to our public health is hard to argue against.

With years of research supporting these numbers, it would seem that alternative energy sources, such as solar, are going to help answer more than just questions of energy sustainability and affordability. Solar, wind and hydropower are going to become the answers to future health concerns.