Attention Santa Clarita and citizens of Southern California, your local utility company, with the help of the California Public Utilities Commission, has made a huge decision about how much you will be paying for electricity. And, chances are, if you use energy responsibly and haven’t gone solar, you are not going to like it. 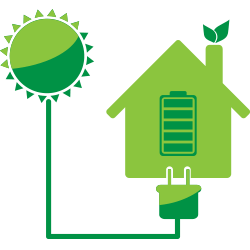 The California Public Utilities Commission has enacted “major rate changes sought by Southern California Edison, Pacific Gas & Electric and San Diego Gas & Electric”—raising electricity prices for already energy-efficient households (1). This new billing structure will be fully implemented in 2019, but Santa Claritans must expect incremental changes to their billing system from now until then. Put simply—customers who use more energy will be charged less and customers who use less will be charged more (1).

Here’s a breakdown of the Edison price-change timeline:

Now—Electricity prices are determined by the four-tier system, where the price consumers pay increases from Tier 1 to Tier 4 as a customer’s usage increases. According to “Edison’s current rates, energy use in the fourth tier costs more than twice as much as energy use in the first tier” (1).

2016—Edison will cut the number of tiers down to 3, which means that customers who use more will pay less, decreasing the incentive to keep energy use low (1).

To add to these radical pricing changes, the California Public Utilities Commission has legislated a minimum monthly bill of $10 (3). This seems to be a small penalty designed for homeowners with solar panels, despite the fact that they significantly reduce the strain on the aging grid system. But, in the end, it could still be a significantly smaller price to pay compared to the rising price of traditional electricity.

In the minds of many consumers and government officials, this new plan is de-incentivizes citizens from responsibly limiting their energy usage in order to reduce pollution and the number of blackouts in Santa Clarita and beyond. According to Evan Gillespie of the Sierra Club, “The majority of residents will face higher bills and dirtier air as a result” of these pricing changes (2). 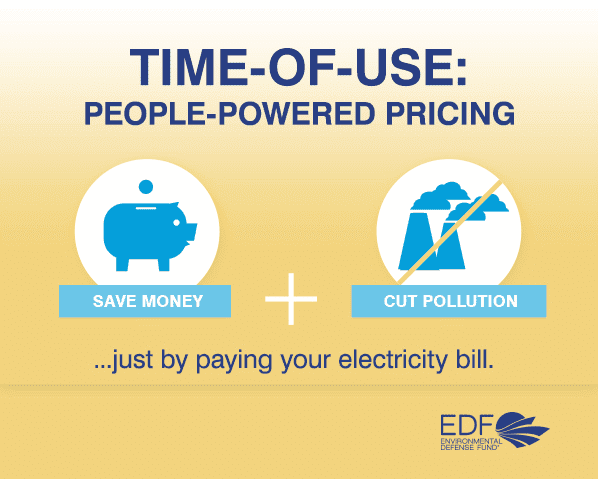 The upside to the new plan (unless you are currently in the 4th Tier) is that all users will be switched to Time-Of-Use billing rates in 2019. This payment plan benefits solar users because customers are charged you based on the time of day energy is used—i.e. the highest rates being when solar panels are generating the most electricity, saving solar homeowners a bundle each month.

But, in order to truly gain from this billing change, you need to make sure that your solar energy system cancels out your electricity bill in full. If it does not, you will not only be charged your low, fixed monthly solar payment (and the mandatory $10 fee from Edison). You will also be charged for any excess energy you might use. This is why it is imperative that you purchase or lease the most efficient panels available so that you can get more power from less roof space, ensuring your utility bill is covered and your monthly rates stay fixed and low.

So, even though this change will initially benefit only your utility company and some high-usage customers, the real winners of this switch will be homeowners with solar panels due to the implementation Time-Of-Use billing.